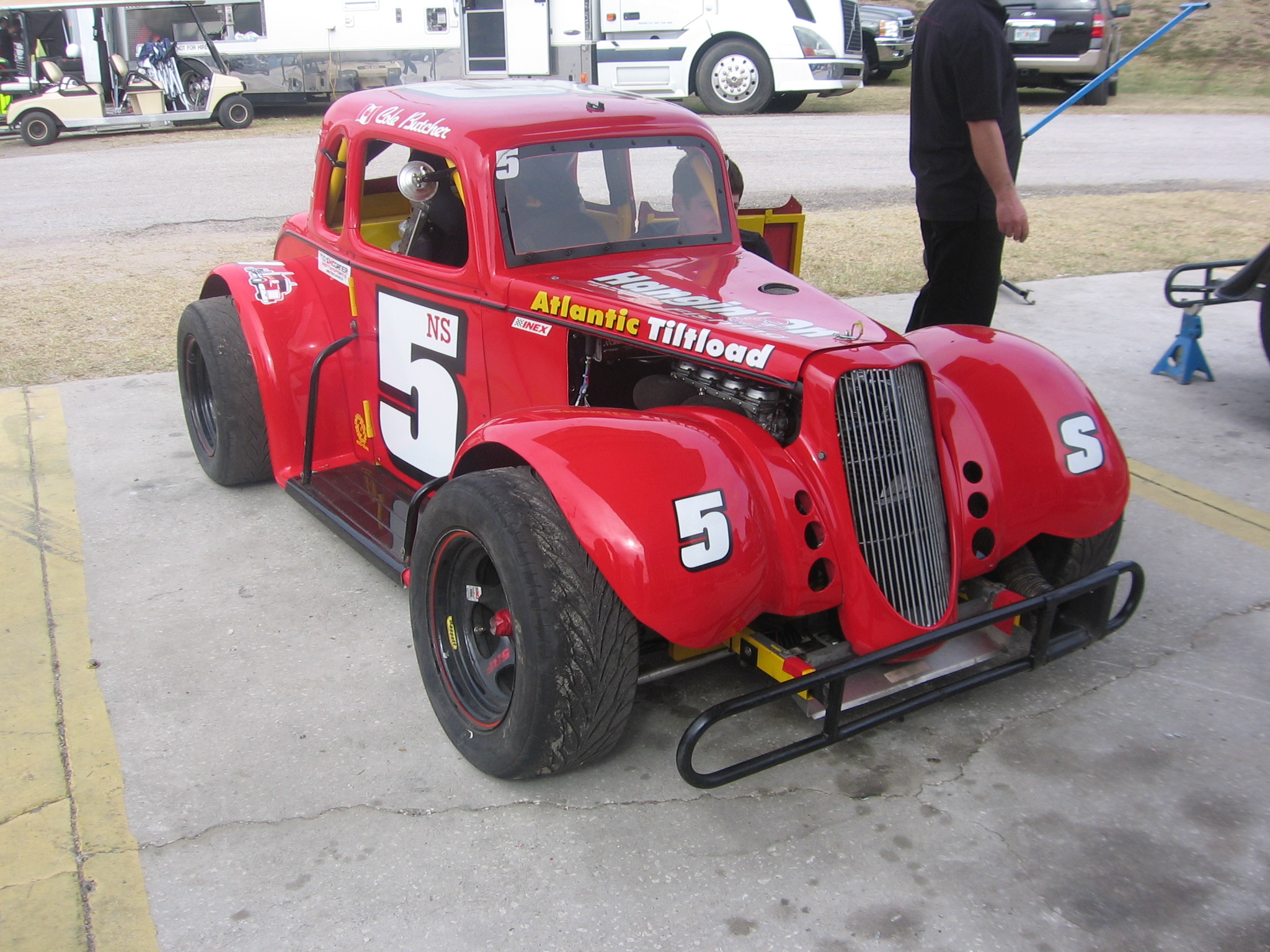 Each Friday on TimsCorner.ca, we will spotlight one driver who runs Tim’s Corner Motorsports stickers on their cars throughout the season. Drivers who run Tim’s Corner Motorsports stickers can fill out the form at the bottom of the Driver Profiles page to get their listing on that page. In addition, we will pull one file each Friday and give them their extra spotlight here in the Driver Spotlight section.

Driver Spotlights each week are brought to you by Imaginit Designs and Signs at 202 Brownlow Drive in Dartmouth, Nova Scotia’s Burnside Industrial Park. Imaginit Designs and Signs is the official sticker supplier for Tim’s Corner Motorsports in 2013. For more information, visit their website at www.imaginitdesign.com or give them a call at (902) 444.2000 – and be sure to thank them for their support of TimsCorner.ca!

You have to believe one of the most anticipated debuts in the 13 year history of the Parts for Trucks Pro Stock Tour has to be the debut of Porter’s Lake, Nova Scotia hot shoe Cole Butcher.

After spending six seasons racing a Bandolero car, one in which resulted in a nine win summer and a championship in 2010, Butcher moved up to the Legend ranks full time in 2012 and lit it up, winning the Maritime League of Legends Tour and Scotia Speedworld Strictly Hydraulics Weekly Legends titles in his rookie season. At the close of the season, Butcher tested a Stephen Henderson prepared Pro Stock car at Scotia Speedworld and after putting up some impressive laps, Butcher Racing ended up with a Pro Stock of their own, which the team has nicknamed “Clifford.”

The team kicked off 2013 at Auburndale Speedway for INEX Winter Nationals, where Butcher finished in a tie for fourth on the week, impressive for a driver who had never seen the track before and was racing against drivers with many laps around North America’s toughest ovals. The team will be competing with the Legend car at Scotia Speedworld and on the Maritime League of Legend Tour once again, with a possible full time effort on the Parts for Trucks Pro Stock Tour dependent on how the first few races go for the team. The Legend championship may be a tough one to defend though, after all, his brother Jarrett will be nipping at his bumper in his first Legend season.

TCM SCOUTING REPORT: Cole Butcher has proved in a Bandolero and a Legend that he can run with the best in the business and now he’ll try to prove that again this season in a Pro Stock car. If you don’t have him as one of your favorites to not only win the Exide Batteries Rookie of the Year Award, but to be there with the front runners at the end of the year (like Brad Eddy did in 2012), you may want to alter your pre-season scorecard now.

We also have a running wager with Butcher Racing – if Cole can repeat both titles he won in 2012, we will change the colors on the TCM logo and site to “Atlantic Tiltload red, white and gold.” Now, if his brother Jarrett can win the Scotia Speedworld Weekly title, our site will be going to “Top Construction blue and white.”

Needless to say, we have both color packages in the wind – because either one of those could easily happen! 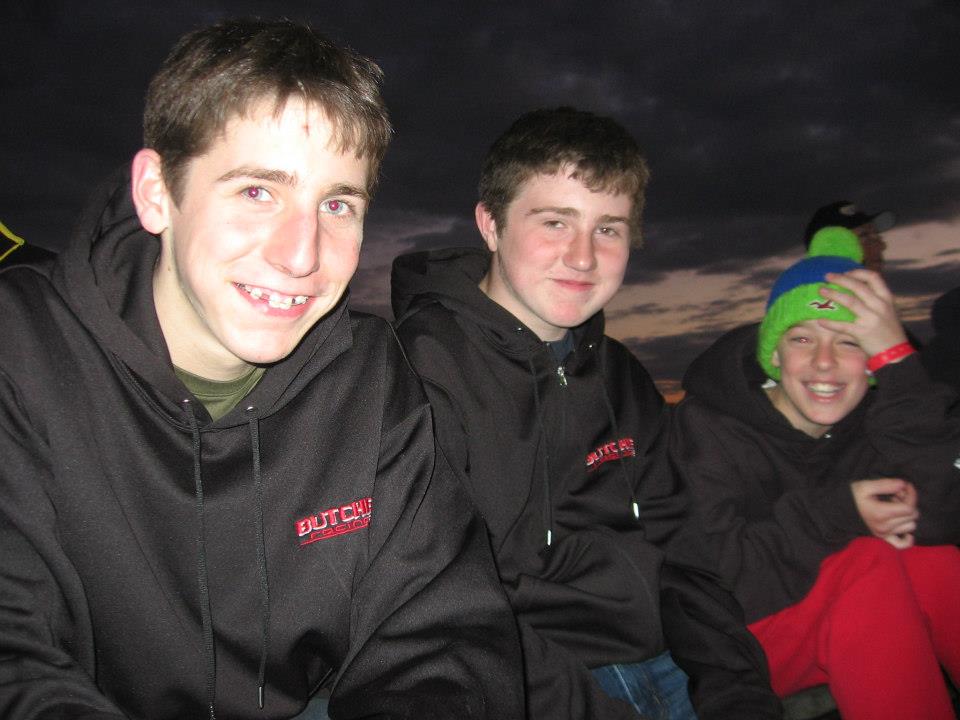