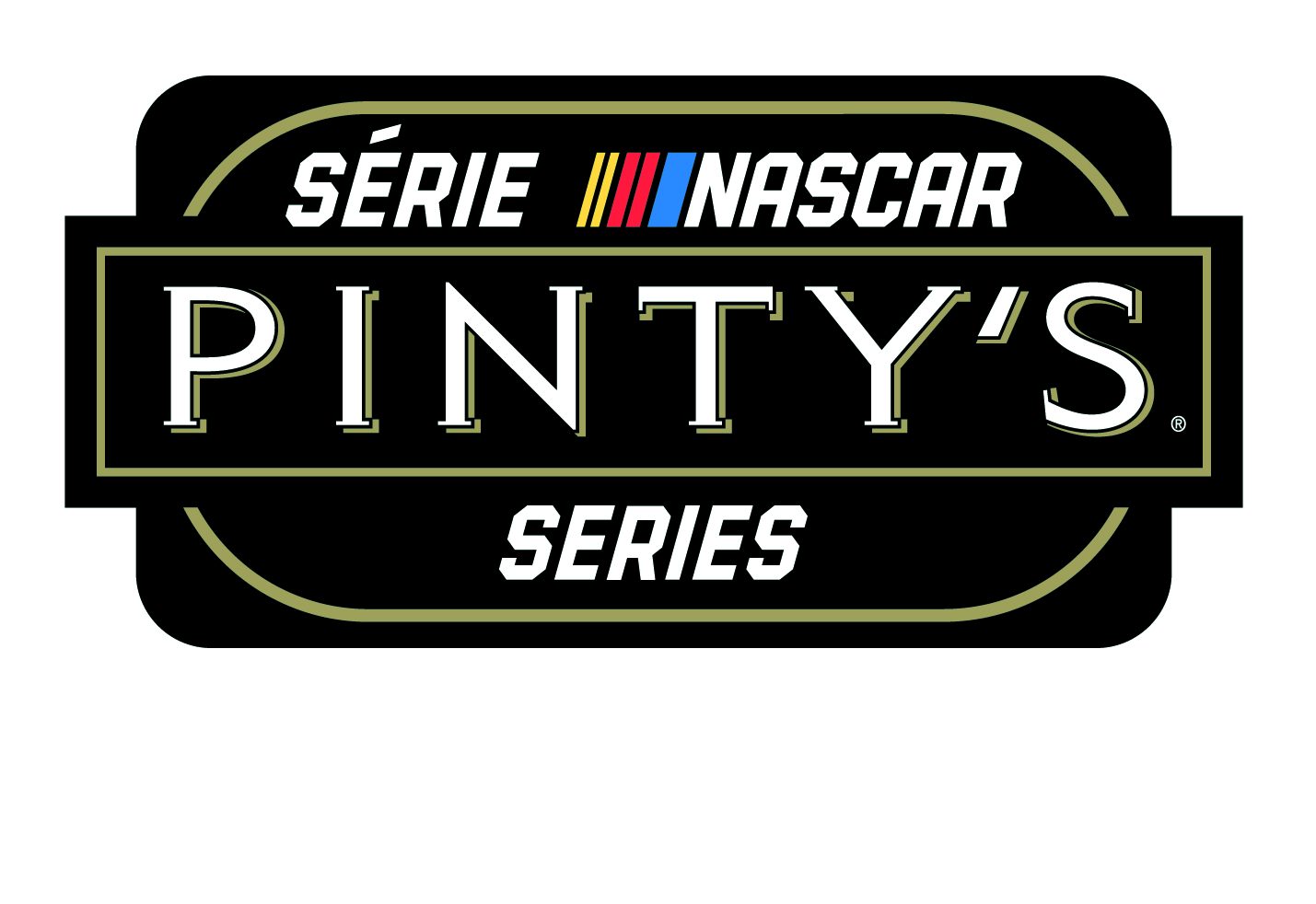 After taking home the NASCAR Pinty’s Series championship for the second time in his career, LP Dumoulin is now looking in the face of history.

Winning the 2018 title put Dumoulin in illustrious company, joining Andrew Ranger, Scott Steckly and D.J. Kennington with multiple championships. However, in the short 13-year history of the series, nobody has successfully defended their title.

Dumoulin is hoping he’s the man to do just that.

“Winning races is the deal in 2019, we want a back to back championship because nobody has ever done it before,” Dumoulin said. “I really want to do it and we will work exceptionally hard to make that happen.”

The driver of the No.47 WeatherTech Dodge is ready to take on the new season and is calm in the face of history.

It takes a lot to win a championship in any sport. That challenge is amplified for Dumoulin, competing for his own race team.

“We have the wealth of knowledge that we’re building right now and that is very important,” Dumoulin said.

“Don’t get me wrong. I really liked when I drove for Scott Steckly and we had a good time racing together. I won races and they gave me some good cars but the reality is Scott and I know as an owner that we are not always putting on the table the exact set up of the car so I can copy it for future reference.

“So building our wealth of knowledge building and what we’ve been doing the past season and then knowing what we did right and what we did wrong is a huge deal. When you are the owner it’s one thing, but when you’re a driver it makes you feel so happy.”

The closest anyone has come to repeating was 2013 when Kennington fell three points shy after Steckly won the season finale at Kawartha Speedway.

Dumoulin knows racking up wins is the key reaching his goals.

“What I’m going to be focusing on is winning races, being on the podium, and then focusing on my equipment, making sure we improve every time we’re out there and by doing that we can position ourselves to win a championship again.”

Welcome Back: A new season means new faces. However, this season’s “new” faces should be quite familiar to fans. Alex Labbe returns North of the border after a fantastic rookie campaign in the NASCAR Xfinity Series. Labbe looks to pick up where he left off after his 2017 championship season.

Jason Hathaway is back for his first full-time season since 2016. The St. Thomas, Ontario veteran has nine career wins in his familiar No. 3 Chevrolet.

Fierce Competition: With 2019 set to be a competitive year, the door is open for anybody to claim the championship. However, based on last year’s results there are four drivers to keep an eye on once the green flag drops at CTMP.

LP Dumoulin, Andrew Ranger, Kevin Lacroix and Alex Tagliani all won multiple races last year and look for a strong start to 2019. Coincidentally, those four drivers have combined to win the last six races at CTMP.  Look for them to come out of the gate hard and pace the field early in the season.

Iron Man: What can be said about veteran D.J. Kennington that hasn’t already. Kennington returns for his 13th season as the only driver to start all 147 races in series history. And his results match his longevity.

And he shows no signs of slowing down. Kennington returned to Victory Lane in last year’s finale at Jukasa, a win he hopes to build off for this season.