Pulse Heavy Duty Night Up Next for Scotia Speedworld 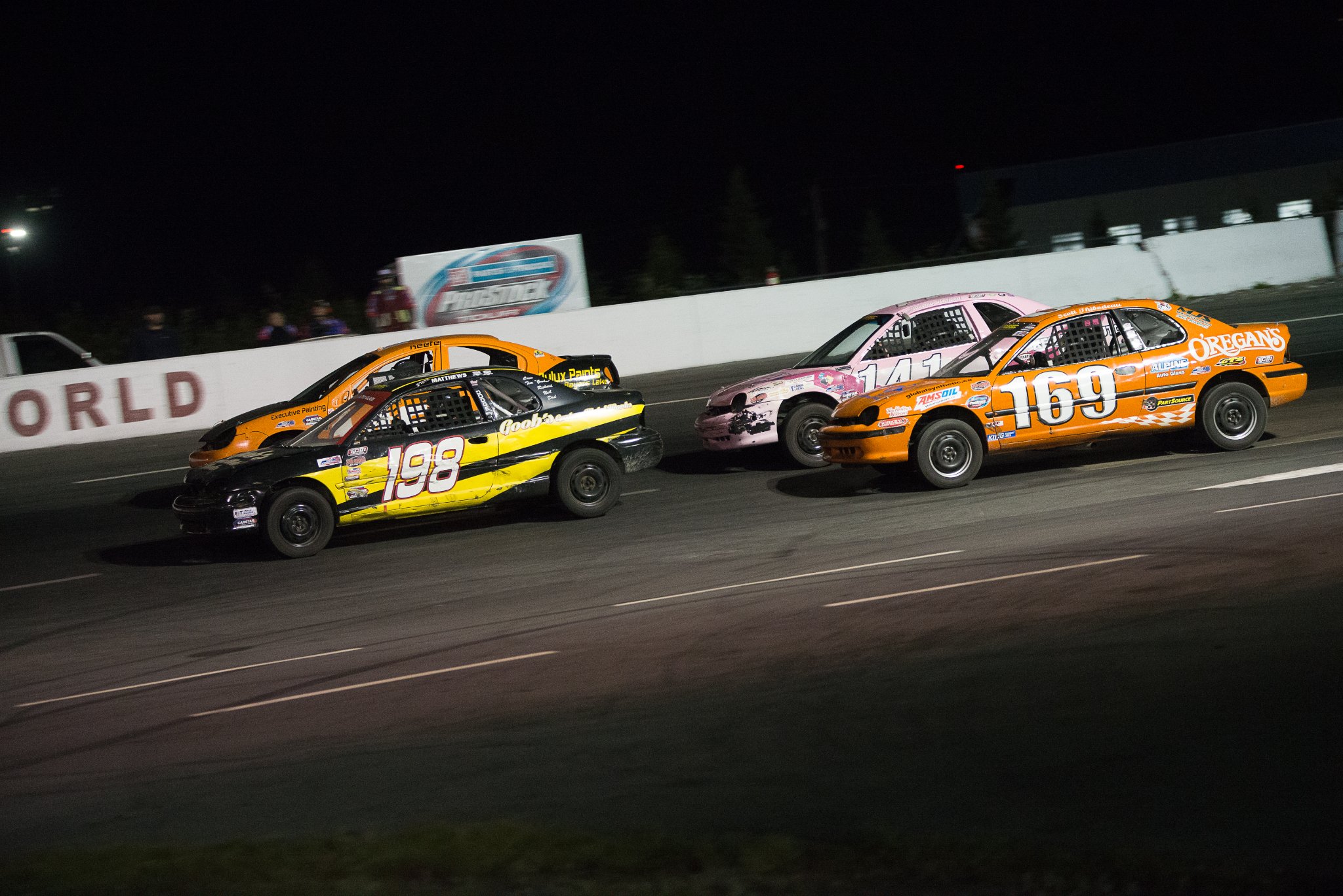 (Halifax, NS. September 6, 2017) Just two races remain on the CARSTAR Weekly Racing Series 2017 season. Championship points will be top of mind for all competitors on Pulse Heavy Duty Night this Friday. Four divisions will be featured including; the Toursec Thunder & Lightning, Affordable Fuels Sportsman and the Strictly Hydraulics Legends. Admission is just $15.00 for Adults; Youth (8-15) are $5.00 and children 7 and under are free! Tickets are available at the gate on race day (cash only). Grandstand gates open at 5:00 PM with racing at 7:00 PM.

With two races to go, the championship battles are heating up for the prestigious track championships in the 30th Anniversary Season of Scotia Speedworld.

“Rational” Richard Drake (Halifax) scored his fourth Toursec Lightning feature win in five races last Friday and has cut his point deficit to four points behind leader Scott Thibodeau (Williamswood). Dave Matthews (Kennetcook) has a comfortable 23 point lead on Chris Hatcher (Beaver Bank) in the Toursec Thunder division, but with the hot hand Hatcher has held in the last two features, anything is possible.

Of the aforementioned nine drivers, only one driver, Matthews, has won a track championship in the division they are currently competing in.

Scotia Speedworld (SSW) is a 3/10-mile asphalt oval racing facility. SSW is the only track in Nova Scotia to host a weekly racing series, which runs May through September and features six different classes of racecars. SSW also hosts special events, including Monster Jam and the Parts for Trucks Pro Stock Tour. SSW is located at Exit 6 on Highway 102, across from the Halifax Stanfield International Airport. For more information please click on www.ScotiaSpeedworld.ca or call our Event Hotline at (902) 873-2277 or our office at (902) 481-2514. Like us on Facebook at www.facebook.com/sswracing  and follow us on Twitter www.twitter.com/sswracing 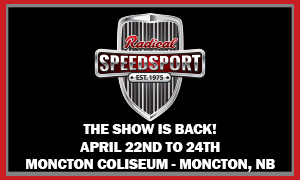