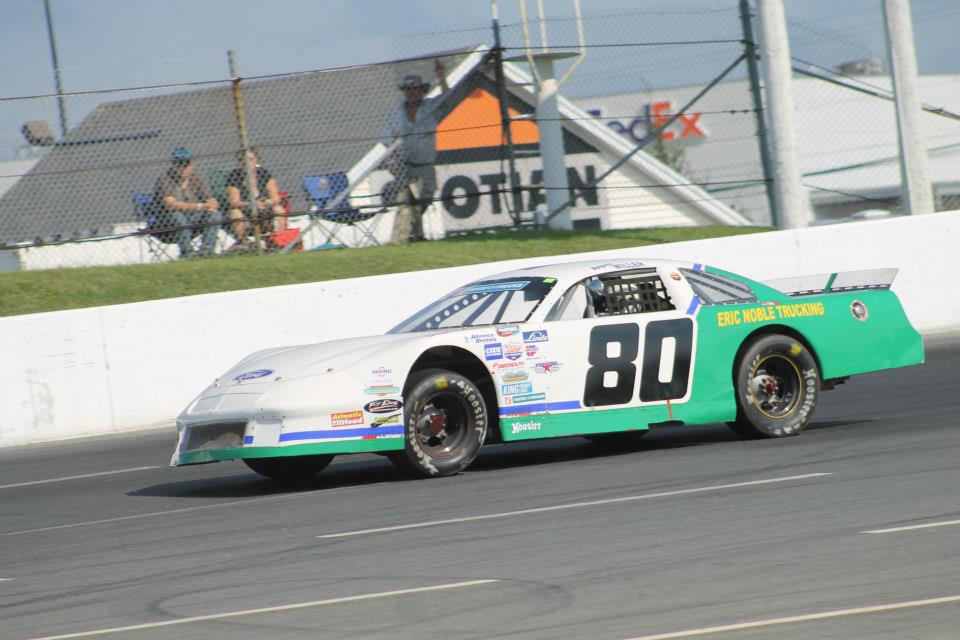 What would a Canadian sports website be without a little hockey?

Got an email from Neil Miller this week about a fundraising auction being held by the Shannon Huskies Junior Hockey Team. For those who might not be up on their Nova Scotia Hockey, the Huskies play in the NSJRCHL (or Nova Scotia Junior C Hockey League), which has teams competing from across the province. The 19 player roster ranges of 18-20 year olds who haven’t played a game of Junior Hockey prior to coming onto the squad. The team is having lots of fun and sits third out of the nine team league at this point in the season.

Their fundraising auction is being held at the Ship Victory Lounge on Windmill (across from O’Regan’s Collision Centre) in Dartmouth on Friday, December 7th at 7pm. Funds raised will go to keeping the team going for the completion of the 2013 season. A part of the night’s items to be auctioned is a “Pit Crew for a Day” package with the #80 Roger Miller team at either the IWK 250 Presented by Steve Lewis Auto Body at Riverside International Speedway or the Atlantic CAT 250 at Scotia Speedworld in 2013. From personal experience, this is a pretty neat opportunity to get as close to the action as possible without being inside the racecar.

You can also bid prior to the auction by emailing the team at the address on their website!

HOPE TO SEE YOU ALL THERE!