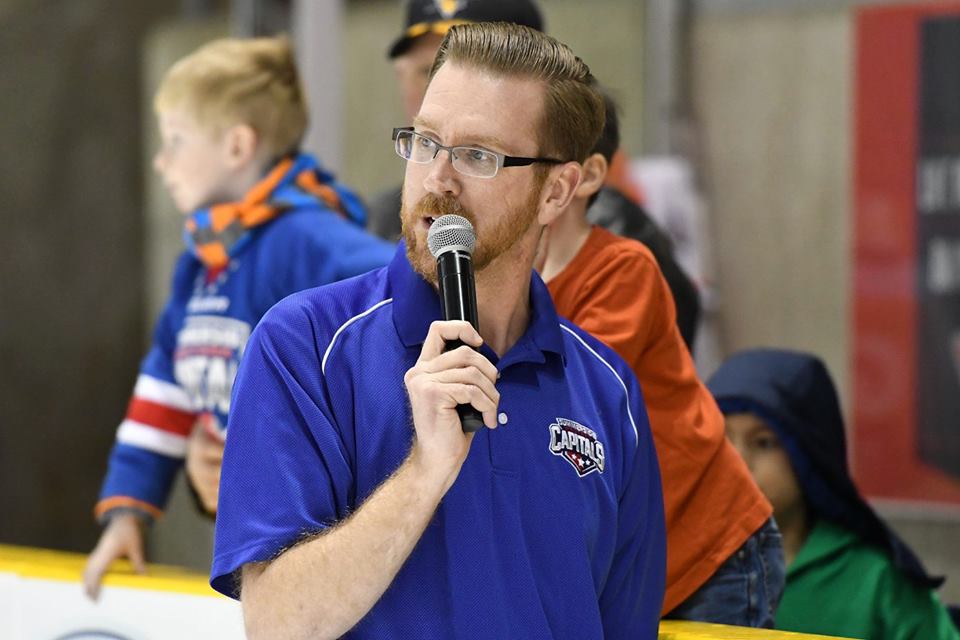 Greetings all, and welcome to the introduction of my brand new column the Oyster Bed Speedway Surf & Turf. Weekly towards the end of the week when there is a scheduled race for that weekend I plan on writing a column on what’s happening at OBS. With a wide range of topics and drivers I plan on talking about as many different divisions and drivers as I can. Similar to the stories I have written in the past for our Speedway but with this being a column based piece I can use more opinion in the piece. I will try to be colourful and always try my best to focus on the positives of racing. I will try my best to be honest and fair and as always try our best to promote our great local track, its many different drivers, families and sponsors. Please when you see any of our race stories online, share them. Promote them, make sure everyone gets to read what’s going on. Please add me to FB and if you have a positive idea for a story I am all ears for ideas. I can never promise anything but I am always open to new ideas for stories. And remember it’s not enough to just like the story share it so some more people get a chance to see it and maybe read it and maybe they just might come to the track some night and get hooked. It is all about self-promotion.

I plan on ending my column every time with an OBS Surf and an OBS Turf. The Surf will be referred to as a good positive story while the Turf maybe something a little fun or off the wall or maybe something odd happened. That’s the idea behind this new beginning. I hope you all enjoy the column throughout the racing season and good luck to all of our drivers and teams and tracks throughout our Maritime Racing Community.

I also want to thank Tim Terry from TimsCorner.ca for working so hard to promote this sport and giving us a large enough platform to tell our story. Thanks Tim.

Jeremy MacDonald, a native of Montague PEI who, for more than a decade, has called Summerside home, is a local sports announcer whose voice can be heard at numerous venues throughout the Island.

As most of you know for the past number of seasons throughout the summer, Jeremy acts as track announcer at Oyster Bed Speedway. On top of that acting as their communications officer he was written extensively about the drivers and action at the Speedway. His love of Stock Car Racing came early with trips to the speedway at the age of six. Keeping a keen eye on the sport the Kings County Native recollects some of his favorite years as a spectator to the sport was the years when the Late Model division had a lot of his fellow MRHS alumni like the Hickens, White, and Mellish running for the checkers every week. As for Nascar MacDonald credits the 88 of Dale Jarrett as his favorite Driver. When asked about his favorite local driver at OBS all he will say is blood is thicker than water, but the kind of driver he likes is the one that’s willing to go three wide on the final corner to win a race.

For the past nine seasons Jeremy has served as the voice of the Summerside Western Capitals, acting as the in-house announcer at Credit Union Place’s Eastlink Arena for the Maritime Hockey League franchise that competes against Tim Terry’s beloved Truro BearCats. (Go Caps Go Tim!!)

He has been fortunate to have been involved in many different events at Credit Union Place, including announcing at the first-ever NHL pre-season game in PEI. Jeremy emceed the closing ceremonies of the Grand Slam of Curling, hosted live on Global TV; emceed the 2009 Canada Games ceremonies at Credit Union Place; has volunteered his voice for several years to the Summerside Relay for Life; as well as three Maritime Hockey League championships with the Caps.

For harness racing fans, Jeremy can be heard as the trackside host at Red Shores Charlottetown and Red Shores Summerside.

This is all in addition to his day job in sales at Centennial Honda in Summerside and as a husband and father.

Jeremy, proud of where he comes from and never forgetting his hometown, each year returns to Montague to lend his talents to the annual Norseman Tournament, as well as events held there throughout the summer.

He is the proud father of an amazing seven-year-old son, Liam, who is following in his announcing footsteps, a loving stepfather to Bethany, 16, and a loving and supportive husband of wife, Nancy MacPhee. 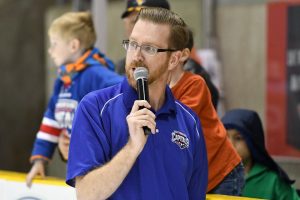