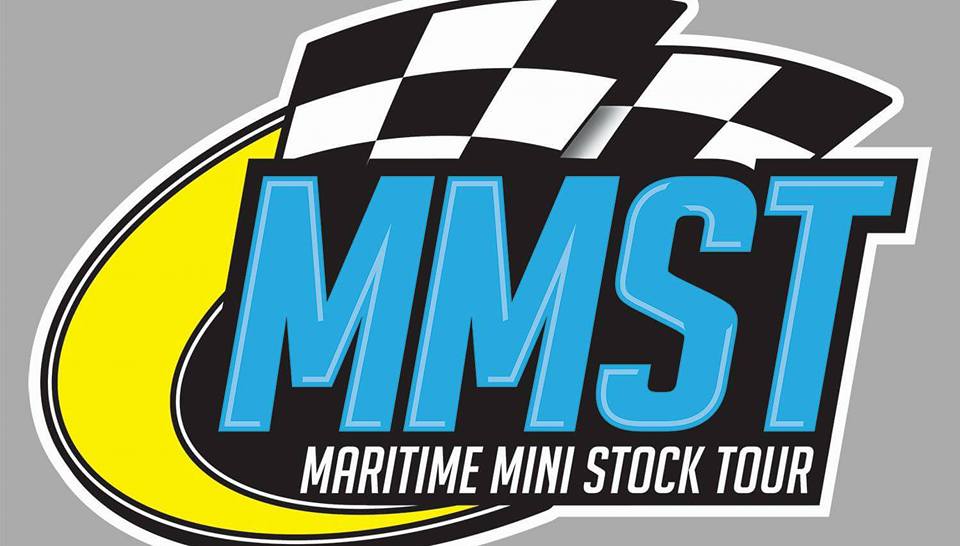 When it comes to touring series in Atlantic Canada, there may be a new kid on the block this coming season.

A group of Mini Stock racers, mostly based from the Halifax area, have the wheels turning on what they call the “Maritime Mini Stock Tour.”

With an intent to “help grow the division and create equal and fair rules packages,” the Maritime Mini Stock Tour was soft launched to the public yesterday via a Facebook group. The group was launched to help keep competitors and teams in touch with the organizing committee.

A rules package along with a social media policy was also unveiled yesterday for the series. The rules package has been met with early positive feedback from the racing community, which even included a number of technical officials from around the region.

The series, which will focus on Honda only entries, is still in the planning stages and while a schedule has not been released, the series says they have at least three area tracks that have expressed interest in the startup tour, along with a number that they have yet to hear from. They are also actively seeking sponsors to help with the cost associated with the series.

Interested drivers and teams in the series are encouraged to join the Facebook group to keep up with all the related news with the series.

We’ll have more on the series on TimsCorner.ca as information is announced. 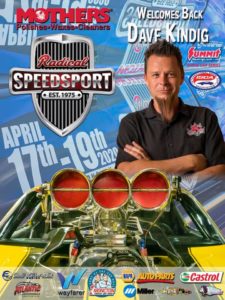