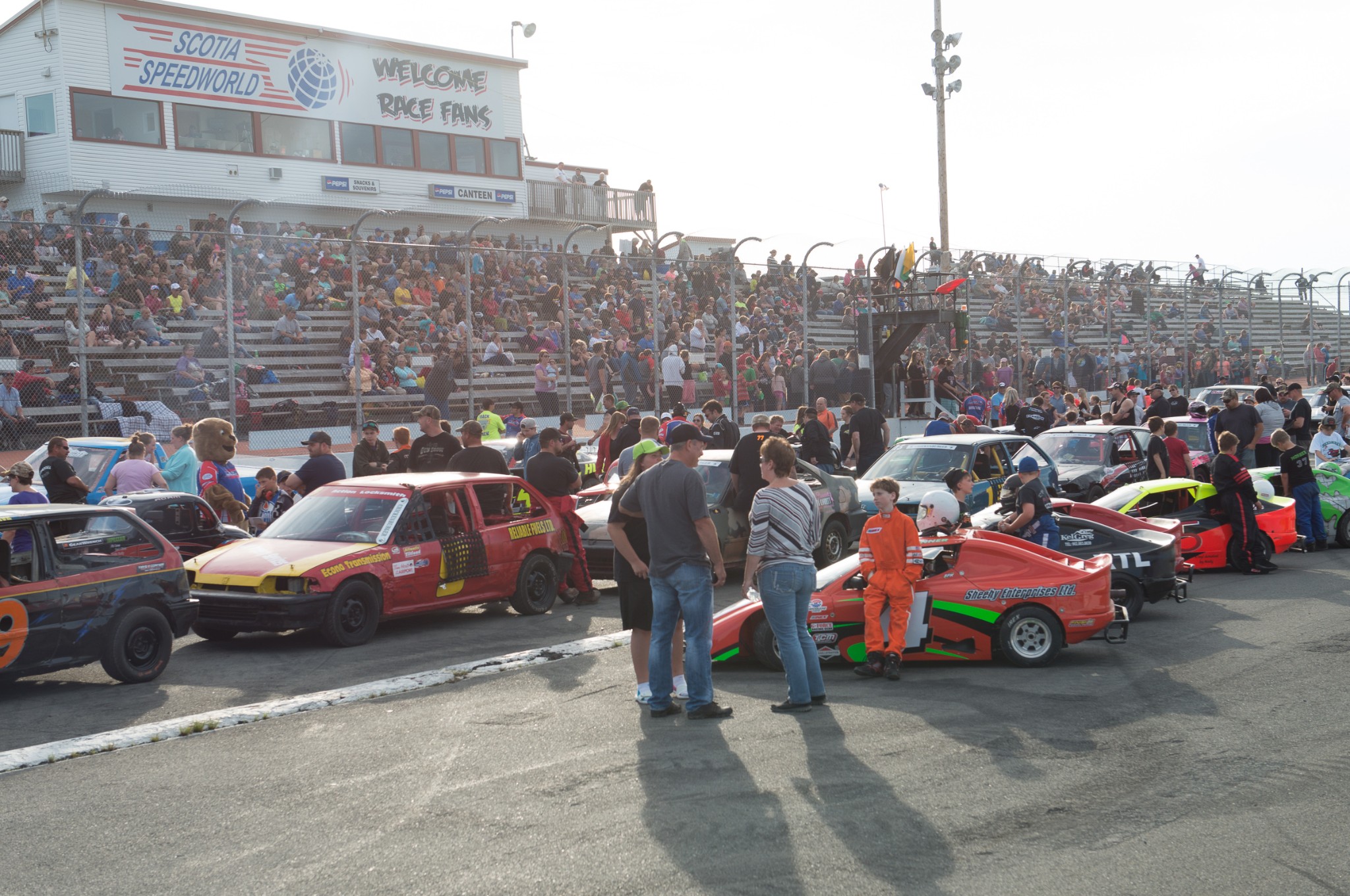 VOTING IS NOW CLOSED ON ROUND ONE VOTING FOR THE TCM BEST OF 2015 STOCK CAR RACING AWARDS. STAY TUNED FOR ROUND TWO.

The opening round of the TCM Best of 2015 Stock Car Racing Awards are here!

The first ballot, which will run until September 30th at Noon Atlantic, consists of three different awards, including the first round of the TCM Most Popular Driver Award voting, which takes on a different format in 2015.

Read below about the new format, the nominees for the TCM Fan Favorite Short Track and TCM Fan Favorite Race Track Food Staple, and cast your vote for in the first round of the TCM Best of 2015 Stock Car Racing Awards!

Round One – All 88 nominated drivers have been split, at random, into one of three groups of drivers. Call them heats, if you will. The top three from each group from Round One will automatically move on to the final round of voting, beginning on Thursday, October 8th at Noon Atlantic. The balance of the top ten from each group in Round One voting (positions fourth through tenth in each group) will be placed into a 21 driver pool, call it a Last Chance if you will, for Round Two voting.

Round Two – Round Two voting runs from Wednesday, September 30th at 6pm to Wednesday, October 7th at Noon Atlantic and will feature the 21 drivers that placed in the top ten in their Round One groups but were unsuccessful to transfer to the final round. The top three from this group will transfer into the final round of voting.

Round Three – The final round of voting for the 2015 TCM Most Popular Driver Award will feature the top three from each of the groups from Round One, plus the top three from the Round Two group, comprising a ballot of 12 drivers. The winner of this final vote will receive the TCM Most Popular Driver Award. Voting runs from Thursday, October 8th at Noon Atlantic to Thursday, October 22nd at Noon Atlantic.

Operates from May to September with most races taking place on Friday nights at 7pm. Home to six divisions weekly, including Bandoleros, Legends, Thunder, Lightning, Trucks and Sportsman. Home to races on the Atlantic Tiltload Maritime League of Legends Tour and Parts for Trucks Pro Stock Tour. Also hosts Maple Leaf Monster Jam Tour and Rusty Wallace Racing Experience. Home of the Atlantic Cat 250, the $20/Carload Night and hosted Fanfest in 2015.

Operates from May to September with most races taking place on Saturday nights at 6:30pm. Home to five divisions weekly, including Bandoleros, Sharp Shooters, Street Stock, Sportsman and Pro Stock. Home to races on the Parts for Trucks Pro Stock Tour and Atlantic Modified Tour. Also hosts the Enduro series. Home of the Irving Blending & Packaging Speedweekend and Irving Blending & Packaging 250.

Who doesn’t love meat? Riverside’s version of the $5 Footlong is served at Wilma’s Canteen and is the only track in the region to serve Footlong Hotdogs at each and every one of their races.

The only chicken dish on the menu is a finger food delight for race fans on Prince Edward Island. While the Island may be known for potatoes, the track is famous for their bite sized Popcorn Chicken!

These golden, crispy french fries from Joyce’s Pit Stop were the winner of this award in 2014 and are back for more in 2015. While ketchup and gravy are nice, most do without to let the taste of these deep fried delights shine through.

You have not been to Eastbound Park without some of the Wedges from Kozy Kitchen. Pieces of potato, battered and seasoned to perfection! You will leave the track wanting more!

A reminder – as in previous years, we are only allowing one vote per person, per email address, per voting round. Multiple votes from the same email addresses or same person in the same round will not be counted. Emails that bounce or are invalid when we send out the confirmation email of your vote at the end of the voting period will have the vote associated with that account not counted.

All email addresses will be added to the 2016 Tim’s Corner Motorsports Newsletter List for the upcoming season.

Thanks for taking your time to vote, after all, without you, there is no Tim’s Corner Motorsports! Good luck to all nominees and we hope to see you back to vote as a part of Round Two beginning on Wednesday, September 30th!